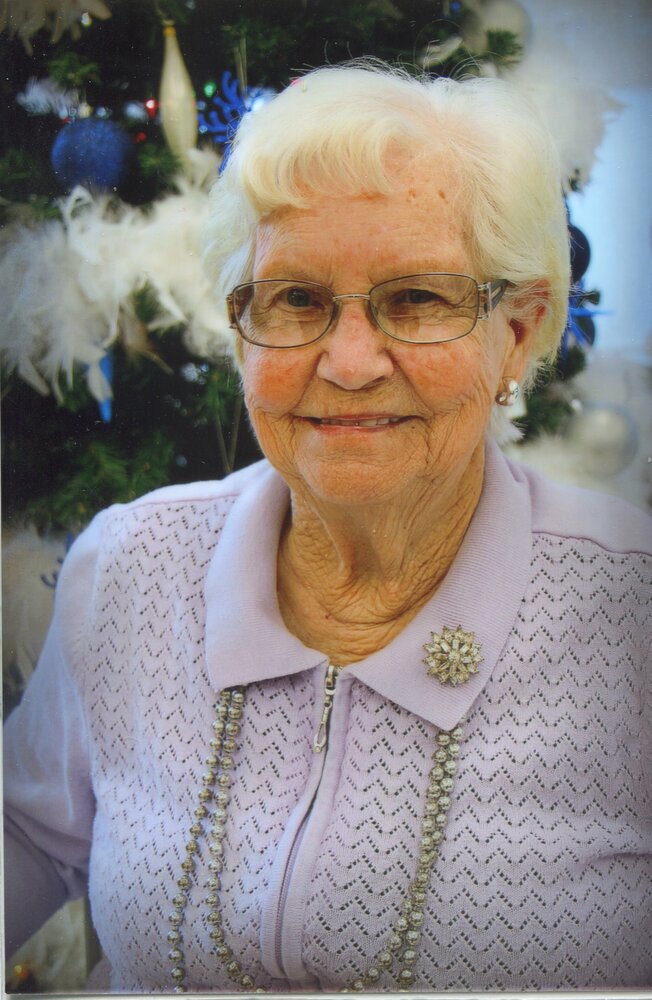 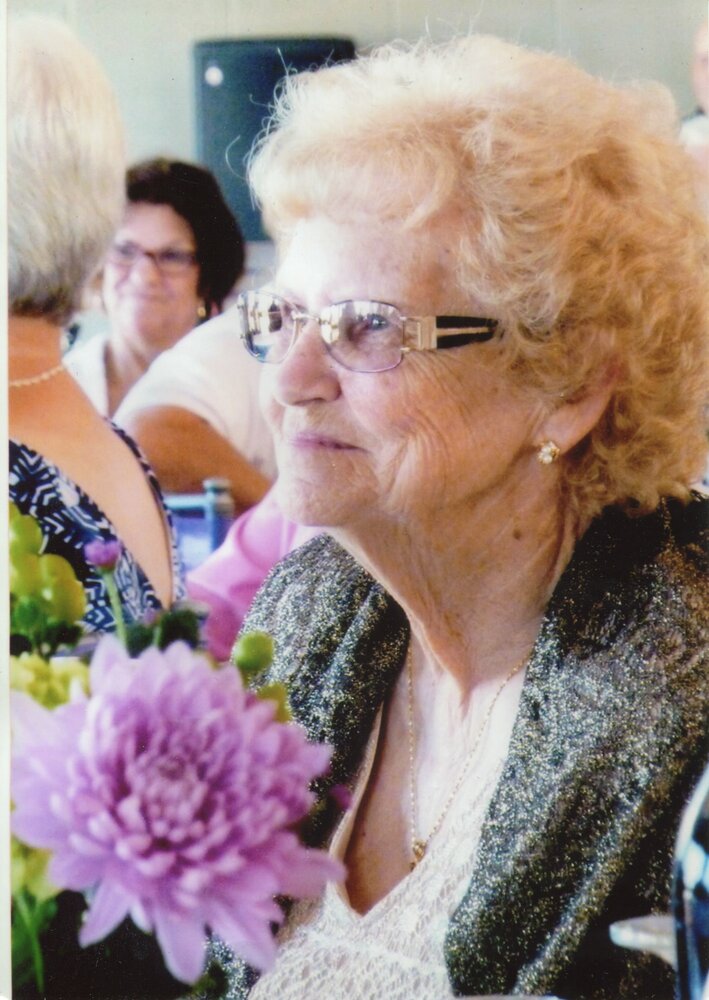 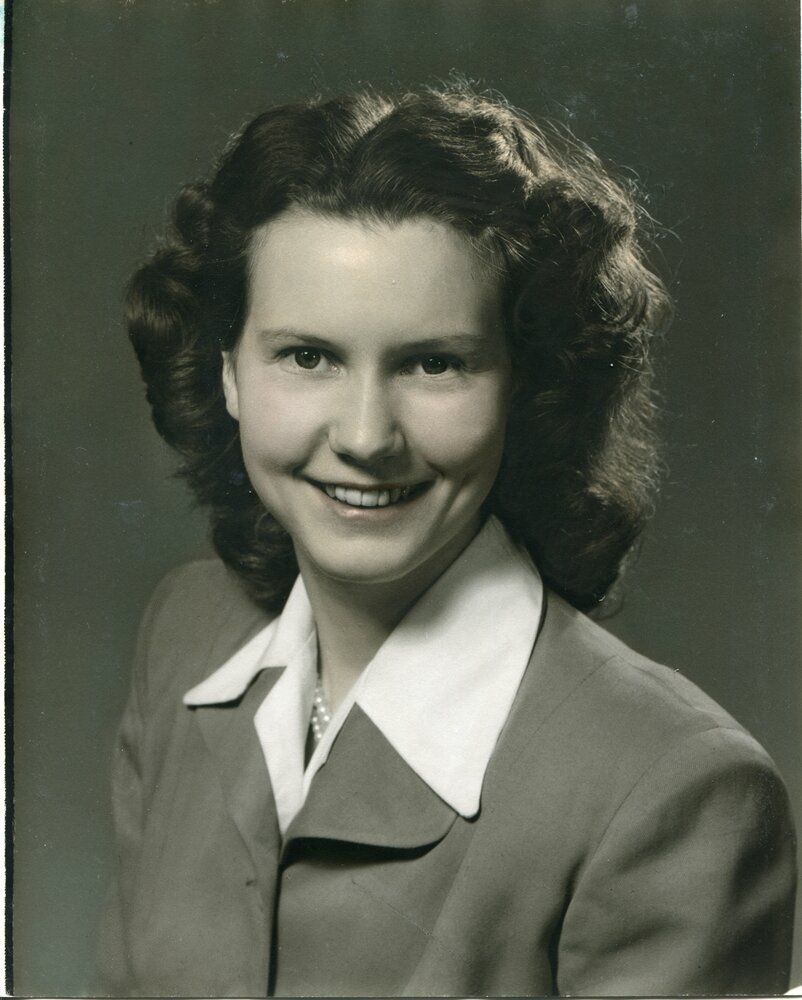 With great sadness, we announce the passing of Esther Violet Boulter (nee Olsen) on July 13, 2022.

Esther was born on  May 8, 1930  to Oscar and Minnie Olsen.  At that time, the family farm was south of Cereal and later moved north of town. Growing up, Esther played various sports and especially enjoyed softball.

June 1, 1951 Esther married Jock Boulter and their lives together started out in Jarrow, Alberta. Throughout the years they moved to  Mantario, Sibbald, Youngstown, Marengo, and in 1972 their final move was to Hanna.  While living in Sibbald, their children Sharon, Ken, and Judy were born in the Oyen hospital.

Family was most important to both Jock and Esther. Many miles were put on their motorhome as they travelled to spend time with family and friends and they especially enjoyed watching their children and grandchildren as they participated in various sporting events and other activities. .

Christmas at Grammie’s was the very best and filled with so many wonderful memories.

On October 23, 2018, Esther lost her loving husband. They had been married for 67 years. That same year, Esther moved into Hanna long term care.

Esther was predeceased by her parents, Minnie and Oscar Olsen, her brothers Chester, Clifford, Hank & Bud, and sisters Olena & Rose.

With all their moves and the many years spent in Hanna, Esther always called Cereal home.  She will be laid to rest beside her husband Jock in the Cereal Cemetery.

A celebration of Esther's Life will be held at the CJ Peacock School in Cereal at 1pm, Friday, July 22, 2022.

The family would like to thank Doctor Fortna and all the staff at the Hanna Long Term Care for all the love and support they gave to Mom.

On behalf of Esther, If desired , donations may be made to the Hanna Long Term Care.

Share Your Memory of
Esther
Upload Your Memory View All Memories
Be the first to upload a memory!
Share A Memory